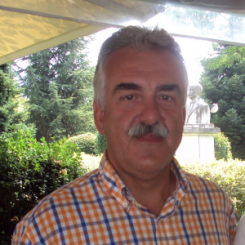 OTHER ACTIVITIES
Academic, Academia Georgofili, Italy
President (2009-2013) and vice president (since 2013) of the Association of Epirotes in Belgium