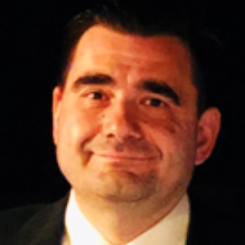 Fanis Dougekos holds the role of SoHo Sales Manager at Vodafone Greece. Fanis joined Vodafone in 2012 from the FMCG sector. He brings a wealth of experience across various commercial roles in Retail & B2B. In 2015, he assumed the role of SME Sales Manager. In this role, Fanis played a key role in transforming our SME sales strategy, placing Vodafone as a total telco leader in SME market. .Fanis holds an MSc in Economics from the University of Birmingham, and a PhD degree from the University of Macedonia.