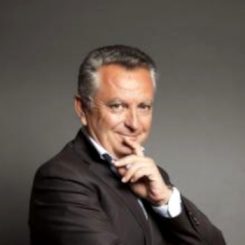 George Papachristos was born in Giannena, Nothern Greece. He studied Economics and Business Administration at Athens University of Economics and he is the publishing advisor and the political editor of the daily greek newspaper “Ta Nea”. He started journalism in 1976 and since then he has worked in many famous newspapers and central radio stations as a radio producer. He has worked to TV stations ΣΚΑΙ, Mega, STAR as a political commentator. He is also known as a writer for five political novels, one of which became a best seller, and TV serial.