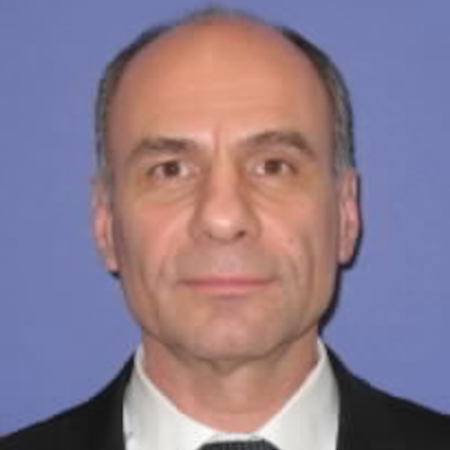 Antonis Papageorgiou is a Senior Loan Officer with the European Investment Bank and since 2005 has covered lending operations in Central and South East Europe supporting investments undertaken by public entities, corporates and financial institutions. Since 2017 he is a member of the EIB’s Investment Team for Greece and Cyprus and is currently responsible for the EIB’s Trade Finance Facility programme. He joined the EIB in 1991 as an IT specialist and project manager. From 1985 to 1991, he worked in the private sector (IBM Greece). He holds a BSc in Physics from the Athens University and an MBA for Financial Professionals and Managers from the Manchester Business School.