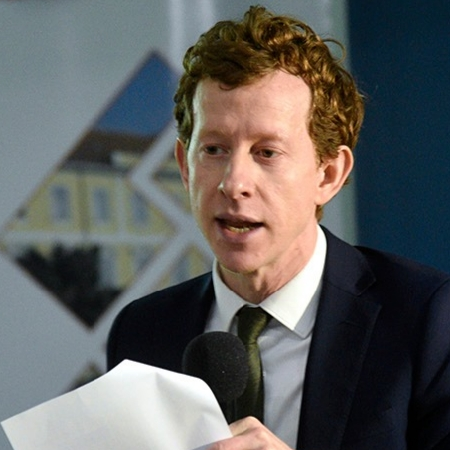 Austin Kilroy is a Senior Economist at the World Bank for the Europe and Central Asia region.  During 11 years work he has led and contributed to around 100 operational and analytic projects in Europe, Africa, and Asia.  On subnational economic development, he co-led the Bank’s global initiative on city competitiveness, and has implemented various engagements in the European Union, especially a multi-sector team of 100+ people to support the Government of Croatia in addressing lagging regions.  Before coming to the World Bank, he worked in politics in the UK and on economic development issues in the US and China, and earned a Ph.D. from the Massachusetts Institute of Technology.