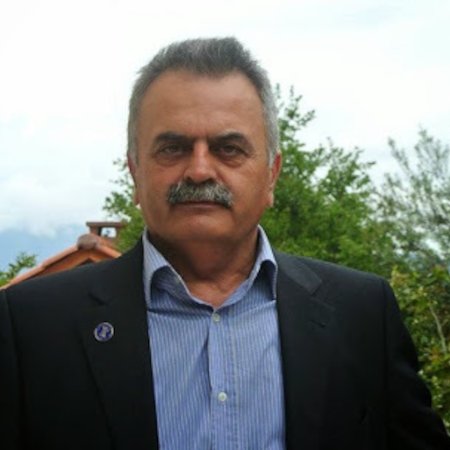 Avraam Zelilidis was born in 1960 in Naousa Imathias of Macedonia in Greece. He received his B.Sc degree in Geology in 1984 and a PhD in Sedimentology in 1988 from the University of Patras, Greece. He worked as a Lecturer since 1993 and as full Professor, in the Department of Geology at the University of Patras, since 2009. He was the Dean of Natural Science School in the University of Patras during 2006-2010 and he is the Head of the Geological Department for the period from 1/12/208 as far as 31/08/2020. His expertise is in the Sedimentary Basin Analysis, Sequence Stratigraphy and the Petroleum Geology. He has carried out several projects on hydrocarbon evaluation for oil companies, using subsurface and surface data, and he has carried out many projects with field courses for oil companies. He has published more than 100 papers in international journals, most of which were focusing in hydrocarbon Prospectivity in Greece, and he presented many of these papers in international meetings around the world (Japan, Europe, Africa and America). He was a supervisor in ten PhD thesis, related to petroleum geology. He has worked in Gulf of Suez and he has published a cooperation work between Greece and Egypt, with international interest.