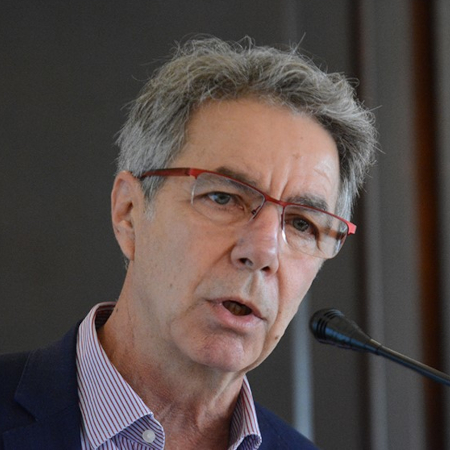 Charalampos Kasimis is Professor Emeritus of the Department of Agricultural Economics and Rural Development at the Agricultural University of Athens.

He has served as the Head of the Department of Agricultural Economics and Rural Development (2013-2014) and as Deputy Rector of the Agricultural University of Athens (2014-2015).

Between 2018 -2019 he served as an Executive Board member of the state organisation ‘Enterprise Greece’ and in the period 2016-2020 as a Governing Board member and Vice President of the International Centre for Advanced Mediterranean Agronomic Studies (CIHEAM).

His research and academic interests have focused on issues of agricultural policy and rural development in Greece, the Western Balkans and the Mediterranean region.