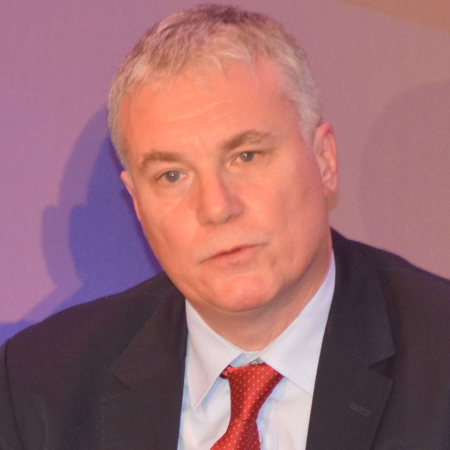 Chris Allen is the Resident Adviser in Athens of the European Commission’s Directorate General for Economic and Financial Affairs. He works closely with the Greek authorities on the implementation of the Greek RRP Ελλάδα 2.0 and the monitoring of Greece’s Enhanced Surveillance commitments. Since joining the European Commission, Mr Allen contributed to the EU’s negotiating strategy on global climate change, was responsible for Commission industrial and business policy making, and played an important role in the development of the EU Horizon 2020 programme on key enabling technologies. He was previously head of economic forecasting at the European Central Bank and was a university lecturer. He has several publications in economics.