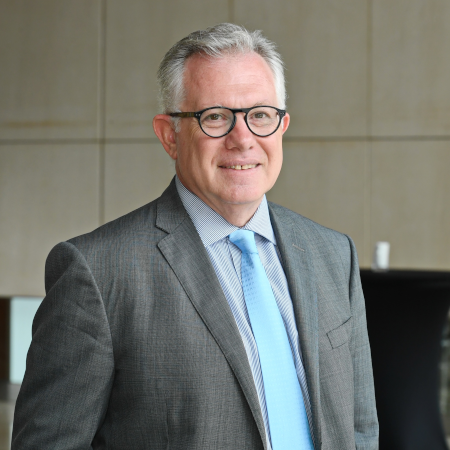 With a twenty-eight-year career in financial journalism,

He is also Editor in Chief for all Ethos Media Publications

Born in Thessaloniki in December 1961,

He was honoured with the Botsi Award for promoting Journalism in Greece in 2005.

He speaks English, French, and Chinese