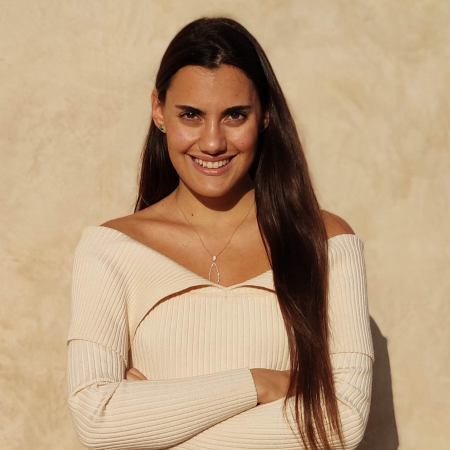 Dr. Theofanopoulou Constantina, postdoctoral researcher at Rockefeller University and Research Fellow at New York University, studies the neurobiological basis of language and, in particular, the mechanisms of social reward in the development and evolution of vocal communication. Her studies have been published in scientific journals (e.g., Nature, Proceedings of Royal Society B) and her findings have attracted media’s interest worldwide (e.g., Science, Το Βήμα), while she has been invited to give ~60 lectures, including at Harvard Medical School and Columbia University. Dr. Theofanopoulou has received more than 20 awards for her scientific studies, including the distinction in the Forbes list of the 30 most successful scientists under the age of 30. She is also involved in worldwide genomic efforts, such as the Vertebrate Genomes Project, and currently is the leader of the Greek initiative of the European Reference Genome Atlas, a project tthat aims to sequence the genomes of all European species.