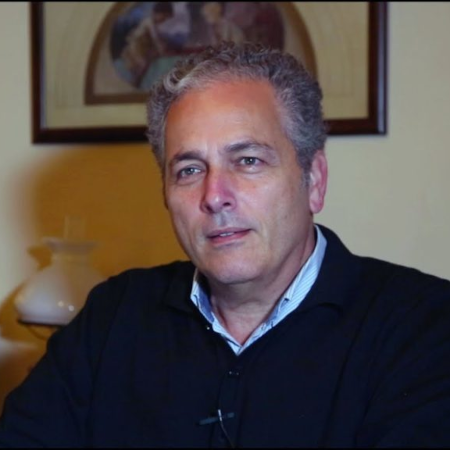 Constantinos Kartalis is a Professor and Director of the Laboratory of Environmental Physics at the National and Kapodistrian University of Athens (NKUA). He is member of the Scientific Advisory Board of the European Union for Climate Change. He is the scientist responsible for NKUA for the project “National Network for Climate Change and its effects”, while he participates in the Center of Excellence “Climate Change – Adaptation and Mitigation” of NKUA. Was the scientist responsible for the diaNEOsis research study on the impacts of climate change in Greece. Has acted as a Member of the Subsidiary Body of UNFCCC for the Implementation of the Paris Agreement, He has published 104 papers in international peer-reviewed journals. Has served as Chairman of the Environment Committee of the Greek Parliament, Member of Parliament and Secretary General at the Ministry of Culture.