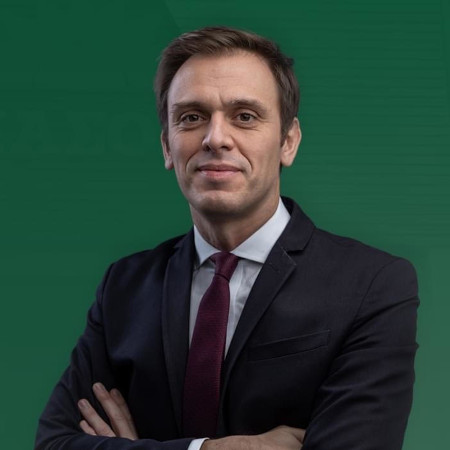 Dimitrios Mantzos is the Spokesman of PASOK-Kinima Allagis political party. Previously he served as Director of the Parliamentary Group of the same party (July 2019-January 2022).
He has worked as an adviser to the Hellenic Parliament (2015-2019) and the Ministry of Justice (2011-2015). During the 2014-2015 period he was a member of the Support Group to the Governmental Council for the Management of Private Debt.

He speaks English and German.