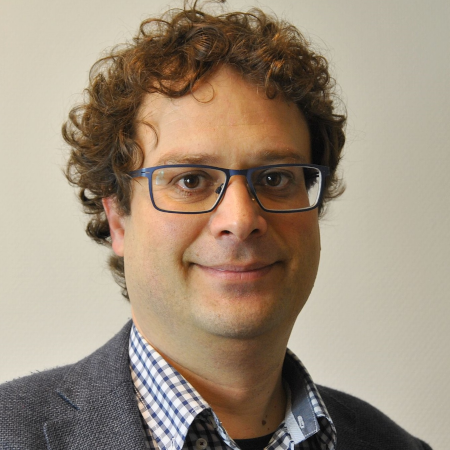 Dimitris Ballas is Full Professor (Chair in Economic Geography) at the University of Groningen. He is an economist by training (1996, University of Macedonia, Thessaloniki, Greece) and also has a Master of Arts (with distinction) in Geographical Information Systems (1997, University of Leeds, UK) and a PhD in Geography (2001, University of Leeds, UK). He has also previously worked as Associate Professor at the University of the Aegean, a Senior Lecturer in the Department of Geography at the University of Sheffield and has also held Visiting Research Scholar positions at the University of Cambridge, Harvard University, the International Institute for Applied Systems Analysis (Austria) and a Visiting Professor position at Ritsumeikan University (Japan). He has published widely in the fields of social and economic geography, social and spatial inequalities, the geography of happiness and well-being regional science and Geoinformatics in the Social Sciences. His work includes the books The Human Atlas of Europe: A Continent United in Diversity (Policy Press), co-authored with Danny Dorling and Benjamin Hennig  and GIS and the Social Sciences: Theory and Applications (Routledge) co-authored with Graham Clarke, Rachel S. Franklin and Andy Newing.