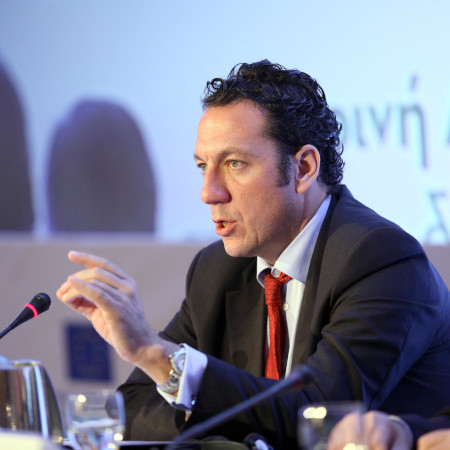 He started his professional career working in the banking sector. Moreover, he worked in the Organizing Committee for the Athens Olympic Games, first as Sports Finance Manager and later as Venue Director.

He teaches strategy and business planning in universities internationally.

Mr Iatrides has served as Special Secretary for Community Resources and Infrastructure of the Ministry of Rural Development and Food, in the Greek Government.