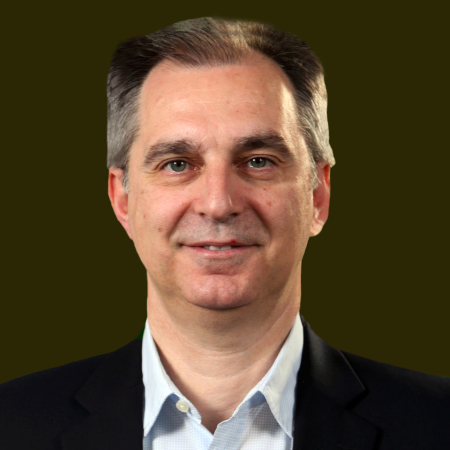 Dimitrios Serpanos is President of the Computer Technology Institute and Press DIOPHANTUS (CTI) and Professor of Electrical and Computer Engineering at the University of Patras, Greece. He holds a PhD in Computer Science from Princeton University (1990) and a Diploma in Computer Engineering and Informatics from the University of Patras (1985). His research interests include cybersecurity, cyber-physical and embedded systems, computer architecture and AI/ML applications in these domains. Before joining the University of Patras in 2000, he served as faculty at the Department of Computer Science at the University of Crete (1996-2000) and as Research Staff Member at IBM Research, T.J. Watson Research Center (1990-1996). During 2013-2016, he was Principal Scientist at the Qatar Computing Research Institute (QCRI). He has served as President of the University of Western Greece (2010-2013) and as Director of the Industrial Systems Institute (ISI)/ATHENA for two terms (2016-2021 and 2008-2013). Professor Serpanos has received the Golden Core Award from the IEEE Computer Society (2017). He served on the IEEE CS Board of Governors (2017-2020), where he was Secretary (2020) and Treasurer (2019). He is the Chair of the Scientific Council of INSIDE (formerly ARTEMIS) and Chair of the IEEE CS STC on Smart and Circular Cities.