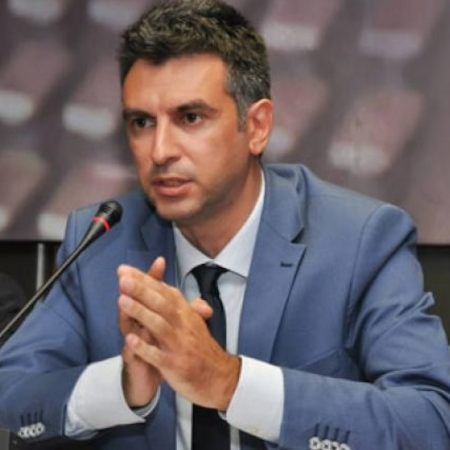 Secretary General of Public Investment and PA, Ministry of Development and Investments, Greece

He has authored four books on political theory, economic reform and regional development and has published numerous research papers in academic journals. He has, also, participated as lecturer in scientific conferences and writes, regularly, in scientific magazines as well as the daily press. Since 2004 he has been working for the Management Organization Unit of Development Programmes S.A. as an executive on the EU co-financed programmes.

Mr Skalkos has served for several years as executive consultant for the Ministry of Environment, Spatial Planning and Public Works, the Ministry of Agriculture, the Ministry of Economy and Development. He was also advisor to the President of the Nea Demokratia, Mr Kyriakos Mitsotakis, on growth economics.

Currently, Mr Skalkos is Secretary General for Public Investment and Partnership Agreement at the Ministry of Development and Investment and member of the Greek National Resilience and Recovery Plan Steering Committee.