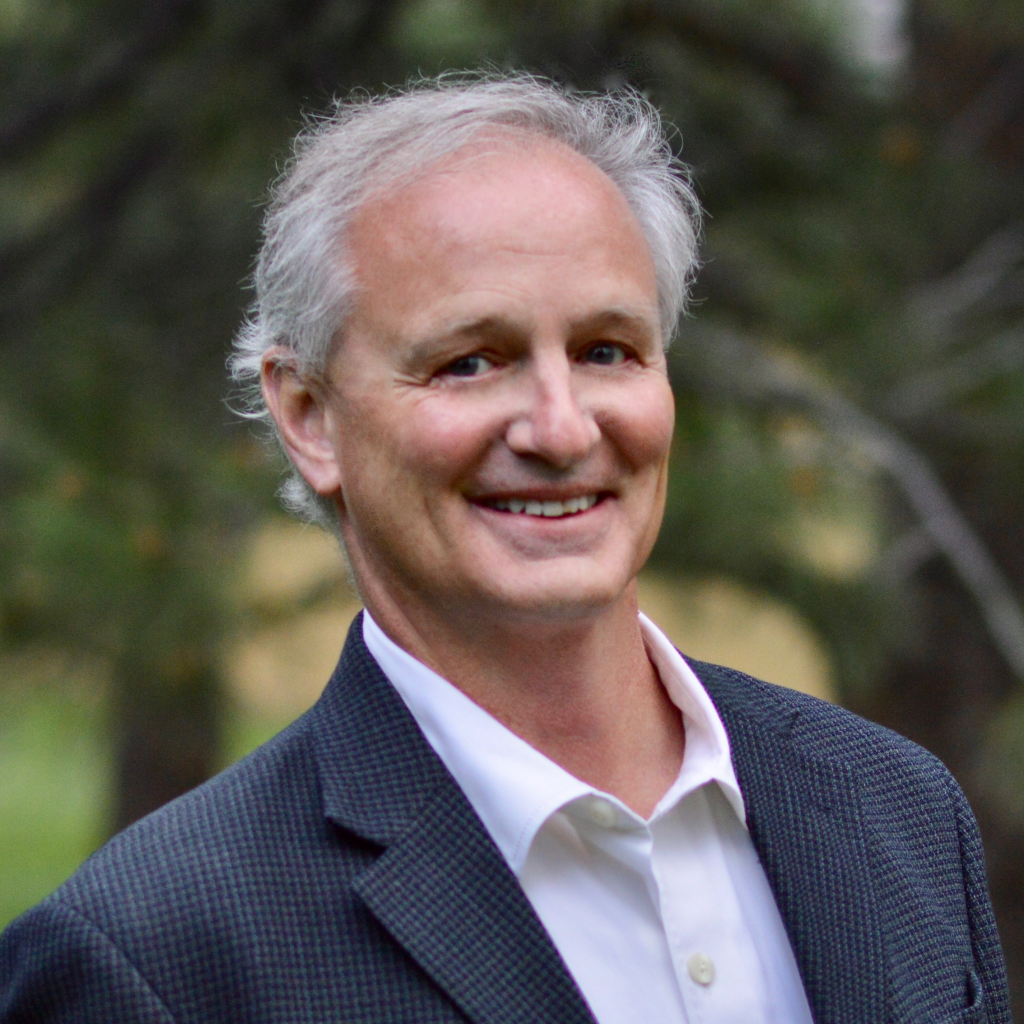 President of The Happiness Center organization

Dr. Elia Gourgouris is the president of The Happiness Center, an organization of world-leading experts in the field of Positive Psychology dedicated to creating personal success and happiness. He is also Founding Partner at The Global Institute of Thought Leadership, an organization that brings together bestselling authors, world-renowned speakers, industry experts and pioneering thinkers who all share a common goal: Changing the world of ideas.

Dr. Elia is the author of the #1 best-selling Amazon book, 7 Paths to Lasting Happiness, which has been translated in 5 languages, including Greek. He recently co-authored the highly acclaimed book 7 Keys to Navigating a Crisis: A Practical Guide to Emotionally Dealing with Pandemics and Other Disasters. His message is featured in respected publications and media around the world.

With his Positive Psychology background, he has helped thousands of people both in their careers and in their relationships to achieve success and better work-life integration. As a keynote speaker he frequently presents at international conferences and Universities focusing on Corporate Wellness, Mental Health, Positive Leadership, building trust, loyalty, and resilience. As an Executive Coach for senior leaders he creates cultures where happily engaged employees are more productive, collaborative, and innovative. He co-hosts the weekly The Kindness and Happiness Connection podcast and was the Executive Producer of the Reality TV show Cash Cowboys. As a Co-Host and Executive Producer he currently finished filming Season 1 of a new Reality TV show called The Kindness Factor!

Dr. Elia was born and raised in Athens, Greece, where he became a National Swim Champion. He moved with his family to Santa Monica, CA when he was ten. He received his BA in psychology from UCLA, and then went on to receive his MA and PhD in psychology.