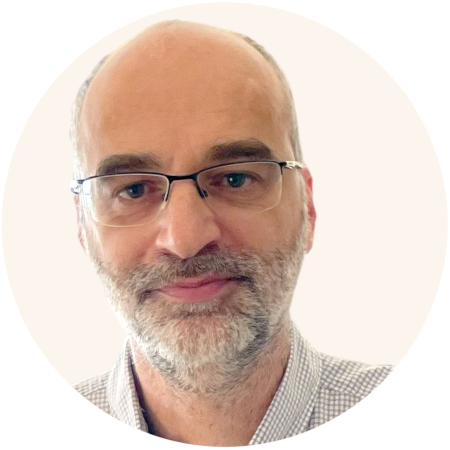 Born in Athens in the 1970. Lost in the educational system in the late 80’s, washed up on a friendly shore called Agricultural University of Athens and tried to make the best of it. Graduated in 1995 and after a brief obligatory unsuccessful military career, joined the Ministry of Agriculture (now Ministry of Agricultural Development and Food) in 1997. Designed, developed and operated for a couple of years (1998 – 1999) the very first pages of the official Ministry web site, www.minagric.gr .  At the Rural Development Program Implementation Authority since 2005 on various positions, mainly having to do with investments on agricultural holdings and forestry products processing and with facilitating the setting up of new farmers. Got my master’s degree in 2014 from the Athens University of Economics and Business, Department of International & European Economic Studies. Since 2014, head of Unit for Investments on Agricultural Holdings, with main responsibilities the implementation – that being striking out national legislation and providing guidance and coordination to all the actors involved – of RDP measures, 4.1 “Investments on Agricultural Holdings”  (1 billion euro for the period 2014 – 2022) and 6.1 “Setting up of new farmers” (820 million euro for the same period). Married since 2007, proud father of two boys.