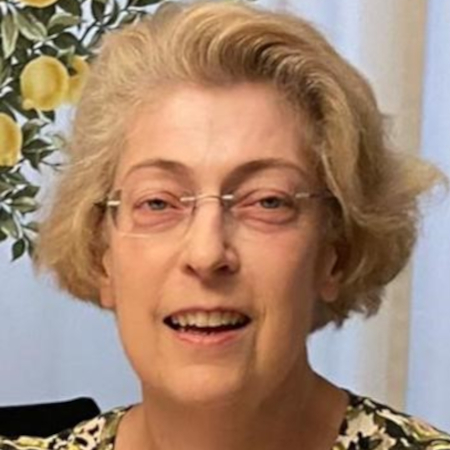 After a stay in the French Administration to build the Energy Observatory and then on State Aids to the industry, she joined the European Commission and worked successively on various domains of the European Transport policy: Inter-modality, Trans-European Networks, Single Sky, as well as dealing with enlargement  to 12 new member states.

After a few years as Head of Operations in the EU Delegation to Belarus, Moldova and Ukraine, she joined DG RTD where she built the European Research Council Executive Agency and then managed financially and legally the EU programme NMBP, part of FP7 and H2020. She later on revamped the EU policy on materials and nanotechnologies, also designing the new European system of materials innovation testbeds.

Since 1St June 2019, she is heading the unit in charge of designing and implementing the European Research policy for Clean Energy Transition within the Directorate Clean Planet.