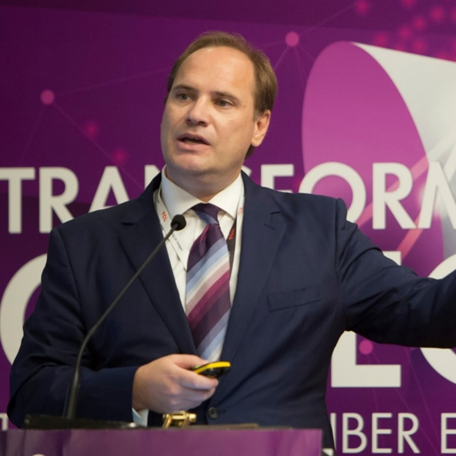 Professor of Optical Communications at the ECE Department, University of Patras

Dr. Ioannis Tomkos is Professor of Optical Communications at the ECE Department of University of Patras. In the past he held various academic and managerial positions, of increasing responsibility, at companies and academic institutions around the world (e.g. USA, Spain, France, Cyprus). His research is focusing on optical networks and 5G wireless networks. His research group has participated and led numerous R&D projects on the relevant fields, while the outcomes of his activities resulted in over 650 co-authored scientific archival articles, with over 420 entries at IEEEXplore, that have received over 11.500 citations (h-factor=51) as per Google Scholar & has received about 110.000 reads at ResearchGate. For his scientific achievement he has been elected as Fellow of all 3 major ECE societies (IET-2010, OSA – 2012 and IEEE – 2018).