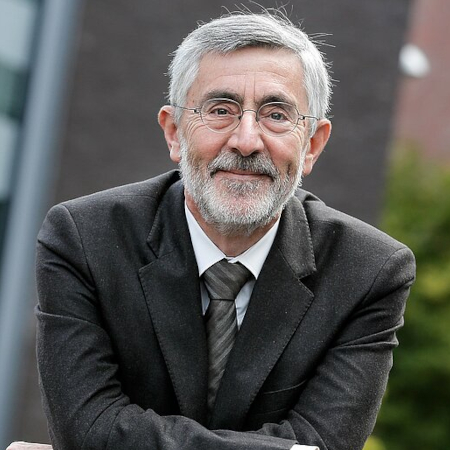 He coordinated European comparative studies especially on the relation between European economic integration and social protection. In this context he organised European comparative studies and conferences on the development of the welfare state in the Member States of the EU since the completion of the internal market in 1992. European comparative projects and conferences on ‘The State of the Welfare State in the EU’ have been organised in 1992, 1995, 2000, 2005, 2010, 2015, and 2020/2021. He herewith fostered also a network of dedicated researchers in almost all Members States of the EU involved in the study of the relation between European integration and the national systems of social protection. In the field on social protection several ad hoc research traditions has been built on national level and sometimes European level on pioneering studies on long-term care, manpower planning in the health and social care sector, financing of social protection, public finances, further improvement of the collection of statistics on health and social care in an integrated framework of satellite accounts, and the pension system.

Since 2014 he coordinates the research activities on the collection of statistics on the functioning of the coordination of social security systems as the project director of the Network Statistics FMSSFE.

In November 2021 he has been nominated by DG EMPL as member of the High-Level Group of Experts on the future of social protection and of the welfare state.