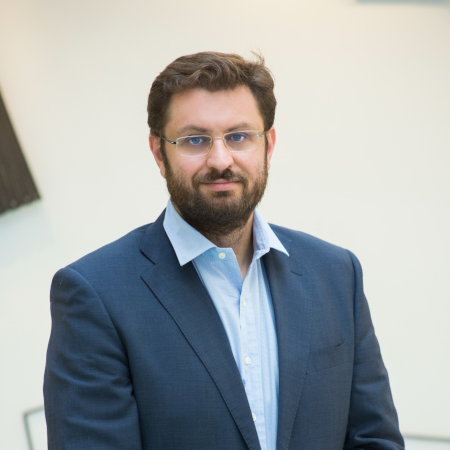 Konstantinos Zachariadis is an elected Member of the Hellenic Parliament, where he participates in the parliamentary and legislative process. As a member of the SYRIZA Progressive Alliance he holds the position of the Head of Interior Affairs. He is a member of the SYRIZA Central Committee from 2013 (Party’s Founding Conference). He held the position of the Director of the SYRIZA Parliamentary Group from 2015 until the 2019 national elections’ date. He is a graduate from the Biology Department of the University of Athens. In 2008 he completed the Postgraduate Program in “Environment and Public Health” at the University of Salford/Manchester.