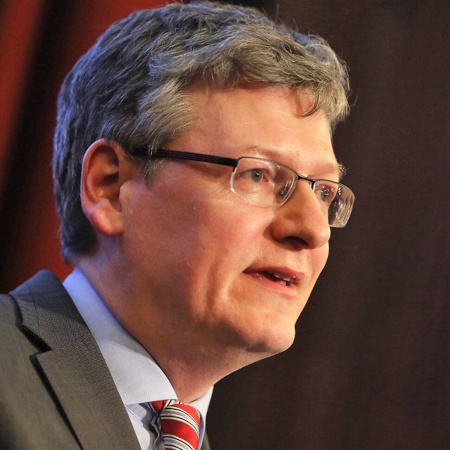 László Andor is a Hungarian economist, and currently Secretary General of the Foundation for European Progressive Studies (FEPS, Brussels).

Betweeen 2010-2014, he was EU Commissioner for Employment, Social Affairs and Inclusion. Subsequently, he was head of department of economic policy at Corvinus University (Budapest), Senior Fellow at Hertie School (Berlin) and a visiting professor at ULB (Brussels) as well as Sciences Po (Paris).

Between 1991 and 2005, he taught political science and economic policy in Budapest, and was editor of the progressive social science journal Eszmélet. In 2005-10, he represented Hungary, Slovakia, Croatia and the Czech Republic in the board of directors of the European Bank for Reconstruction and Development (EBRD, London).