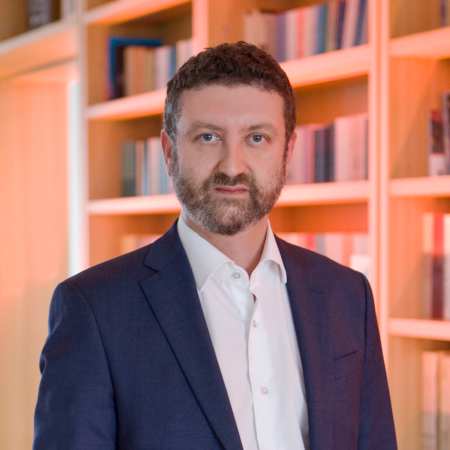 He has coordinated significant public administration reform projects in Greece such as the reorganization of the Greek Central Administration (2014), the reduction of administrative burdens in several policy areas (2014), the public financial management agenda (2012-2014) and the new law on the Executive State (2019).

Mr. Christopoulos is a civil servant at the Ministry of Finance and a graduate of the National School of Public Administration.