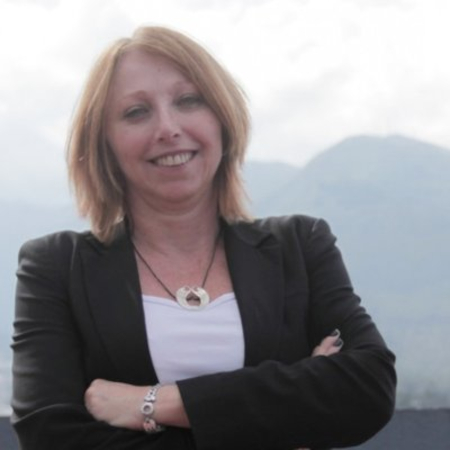 Prior to being Representative in Greece, Maria Clara Martin was UNHCR Representative in Ecuador from October 2015 to December 2020. She also served as Head of Section for the Americas of the United Nations High Commissioner for Human Rights in Geneva, as Head of Units for Appeals for Funds and Reports in the Fund-Raising Section and as Senior Liaison Officer for Europe at UNHCR Bressels. She was also a Consultant on Pretection issues at the World Food Programme and served as Head of UNHCR’s Field Office in Rwanda and Mozambique. She has also worked as Human Rights Observer in the joint international Civilian Mission of the United Nations and the Organization of American States in Haiti. Her experience in the field of human rights, migration and refugees began in 1986, working for Amnesty International in London, United Kingdom. She has also worked as a journalist, among others, as Producer at the BBC in London.