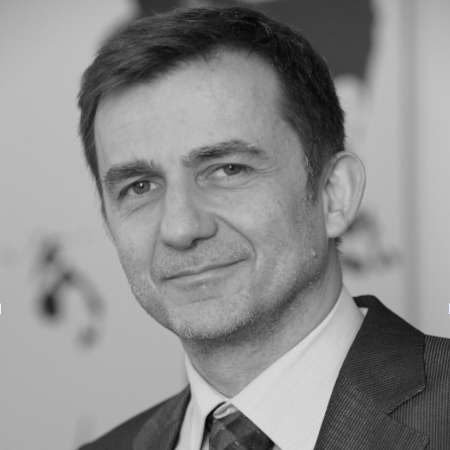 Nicola De Michelis is currently Director in DG REGIO with responsibility for the intervention of the structural funds in southern Europe, and for smart and sustainable growth. He joined the European Commission in 1996. He spent most of his career working on regional policies. In particular, he has been member of the team, which prepared and negotiated the legislative and financial package of cohesion policy for the period 2007-2013. He was the deputy head of cabinet of Johannes Hahn during his full mandate from 2009 until 2014, closely following the reform of cohesion policy for the period 2014-2020. He was appointed Director in DG REGIO at the end of 2014 with responsibility for the intervention of the structural funds in northern Europe, for urban and territorial development, and for inclusive growth. He was then head of cabinet of Corina Cretu from 2015 until the end of 2018 preparing the proposals for cohesion policy 2021-2027. Before joining the European institution, he worked for four years in the Territorial Development service of the OECD, particularly on issues related to urban energy management, urban transport, and to the relation between information and communication technologies and territorial development. Nicola De Michelis, of Italian nationality, holds a university degree in economic from the University of Modena (Italy). He is married and has two kids.