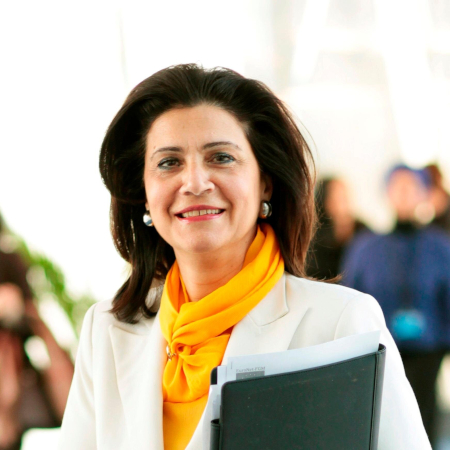 Rodi Kratsa is the Governor of the Ionian Islands. She was born and brought up on the island of Zakynthos, Greece. She studied Sociology (specialising in political sociology) at the University of Geneva followed by postgraduate studies at the Institute of European Studies of the same University.