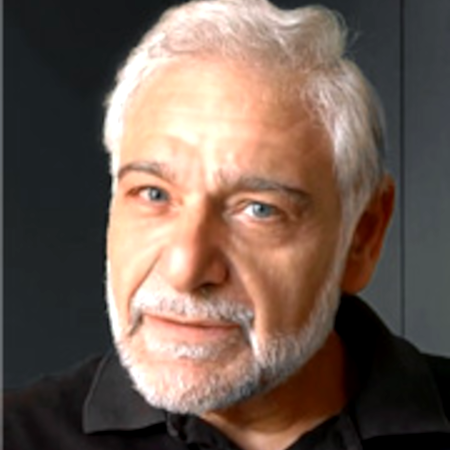 Professor Emeritus of Signal Processing and Machine Learning in the Department of Informatics and Telecommunications, National and Kapodistrian University of Athens & Distinguished Professor Chair, Aalborg University

Sergios Theodoridis is currently Professor Emeritus of Signal Processing and Machine Learning in the Department of Informatics and Telecommunications of the National and Kapodistrian University of Athens. Also, he holds a Distinguished Professor Chair in Aalborg University, Denmark. He was holder of a part time Chair in the Chinese University of Hong Kong, Shenzhen, China, 2017-2019. His research interests lie in the areas of Adaptive-Online Algorithms, Distributed and Sparsity-Aware Learning, Machine Learning, and fMRI data analysis. He is the co-editor of the book “Efficient Algorithms for Signal Processing and System Identification”, Prentice Hall 1993, the co-author of the best selling book “Pattern Recognition”, Academic Press, 4th ed., 2008, the co-author of the book “Introduction to Pattern Recognition: A MATLAB Approach”, Academic Press, 2010, the author of the book “Machine Learning: A Bayesian and Optimization perspective”, 2nd ed. , Academic Press, 2019, and the co-author of three books in Greek, two of them for the Greek Open University.

He is the co-author of seven papers that have received Best Paper Awards including the 2014 IEEE Signal Processing Magazine best paper award and the 2009 IEEE Computational Intelligence Society Transactions on Neural Networks Outstanding Paper Award.

He has served as a Distinguished Lecturer of the IEEE Signal Processing (SP) and IEEE Circuits and Systems (CAS) Societies. He was Otto Monstead Guest Professor, Technical University of Denmark, 2012, and holder of the Excellence Chair, Dept. of Signal Processing and Communications, University Carlos III, Madrid, Spain, 2011.

He has served as a member of the Greek National Council for Research and Technology and he was Chairman of the SP advisory committee for the Edinburgh Research Partnership (ERP). He has served as vice chairman of the Greek Pedagogical Institute and he was for four years member of the Board of Directors of COSMOTE (the Greek mobile phone operating company). He is Fellow of IET, a Corresponding Fellow of the Royal Society of Edinburgh (RSE), a Fellow of EURASIP and a Life Fellow of IEEE.