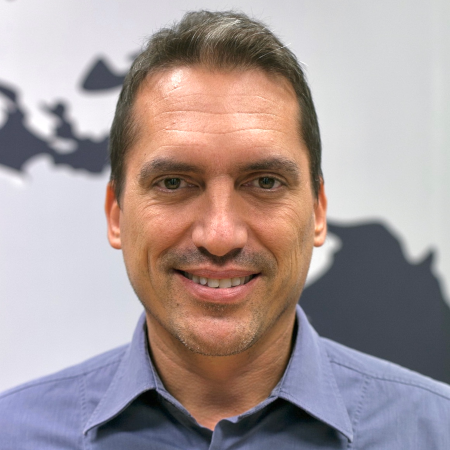 For more than 20 years, Sotiris has been involved with deep and transformative tech from both sides of the table, as an entrepreneur and as an investor, with experience across a broad range of technology vectors. Sotiris is most interested in product development and business models and focuses on early stage funding working with lean startup teams. As the co-founder of a VC backed GIS startup, he was responsible for overseeing financials and operations. As the Executive VP of a Business Incubator pioneering in the Greek startup scene, he was responsible for overseeing the Incubator’s portfolio of companies. He has been involved in various innovation projects in Greece and abroad. Sotiris holds a BSc with Diploma in Electrical and Computing Engineering from Aristotle University of Thessaloniki, GR and an MBA, DIC from Imperial College Business School, UK. He has also served as Board Member of the Association of ICT Companies in Northern Greece (SEPVE). He is currently a high-level Jury member of the EIC Accelerator of the European Commission. He speaks Greek, English and French.