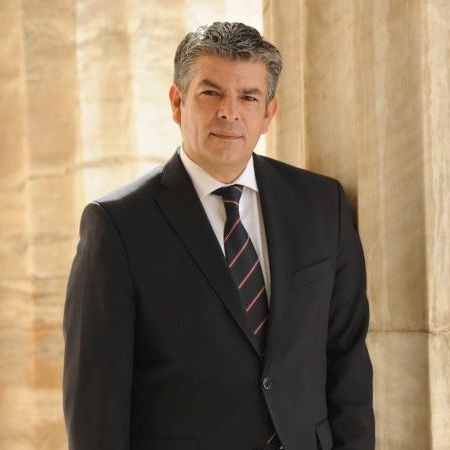 Professor, University of the Peloponnese; Deputy Minister of Education and Religions of Greece (2012-2013)

In 2003, the French Republic awarded him the Order of the Academic Phoenix.