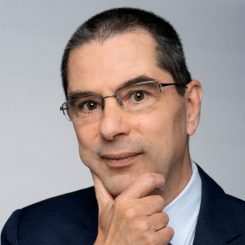 Mr. Gaspar is Director of the Fiscal Affairs Department at the IMF. He joined in 2014. Before that, he was Portuguese Minister of State and Finance from 2011–13, and has held various positions in European and Portuguese institutions, including head of BEPA at the European Commission, director-general of research at the European Central Bank, director of Economic Studies and Statistics at the Central Bank of Portugal, and Director of Economic Studies at the Portuguese Ministry of Finance.