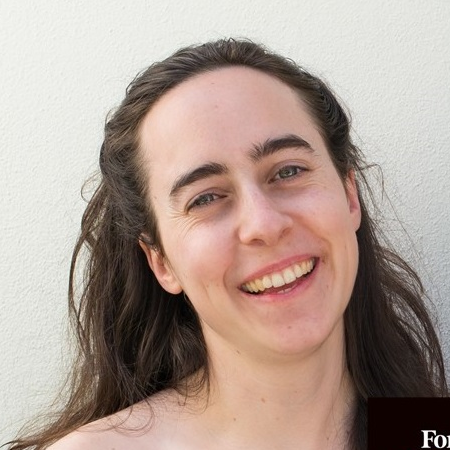 She enjoys regular invitations from radio and television where her 3 CD
recordings with her twin sister are played. Since 2013 she has been studying piano with Christopher Elton (Professor Emeritus of the Royal Academy of Music in London).